Prof. Dr. Sylvie Begin-Colin: PhD in Solid Chemistry, 20 years of research on inorganic materials at the CNRS and then at UNISTRA.  Since 2014, Sylvie has been Director of the European Engineering School of Polymers and Materials Chemistry (ECPM), Strasbourg.

Sylvie has obtained ANR, INCA, ARC funding and has participated and is a partner in various European programs on magnetic nanomaterials. Her work was rewarded in 2001 with the « Jean-Rist » prize from the French Society of Metallurgy and Materials. She is the author of 150 publications and has given 45 international guest lectures.

Since 2009, Delphine and Sylvie have been developing hybrid nanomaterials for cancer diagnosis and therapy. They have co-supervised 3 theses (2011, 2014, 2016), co-authored 15 scientific publications, and are co-inventors of a patent on this technology, which has been exclusively licensed to Superbranche. 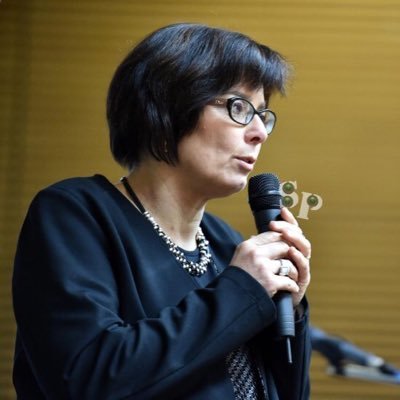