Since 2011, Sylviane Muller has been Director of the laboratory of excellence “Drug Research Centre Medalis” (IdEx) at the University of Strasbourg.

Co-owner of some thirty patents, she is the author of more than 375 publications. She is one of the founders of Polypeptide-France and ImmuPharma-France.

Sylviane Muller was awarded in 2010 the silver medal and in 2015 the CNRS innovation medal. In 2017 she was a finalist for the European Inventor Award in the Research category and the Arthritis Foundation awarded her the Innovation Trophy.

She is a member of the European Academy of Sciences and professor at USIAS in charge of the chair of therapeutic immunology. 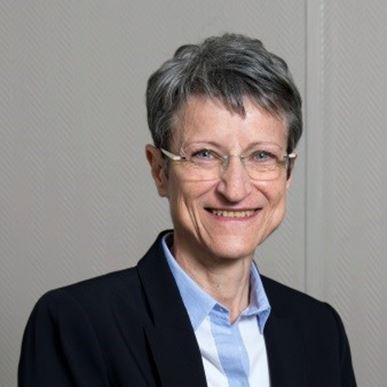