Robert N. Muller was born in 1948 and studied at the University of Mons-Hainaut (UMH), Belgium, from which he was graduated with a Lic. Sci. Degree in chemistry in 1969.

He obtained his PhD in 1974 from the same University where he was successively appointed Assistant, Lecturer and full Professor.

He did post-doctoral studies in Magnetic Resonance Imaging in Paul C. Lauterbur’s* research group at the State University of New York at Stony Brook in 1981-82, collaborated with Drs Seymour Koenig (IBM Research Laboratory, USA) in the domain of fast field cycling relaxometry and was on a sabbatical leave at the Center for Magnetic Resonance (CERM), Florence, Italy with Professors Ivano Bertini and Claudio Luchinat in 2002-2003.

He has produced around 200 publications and contributed to 6 books mainly in NMR relaxometry, spectroscopy and imaging in the context of the development and applications of contrast agents for Molecular Imaging.

Former head of the Department of General, Organic and Biomedical Chemistry and, from 2005 till 2013, Dean of the Faculty of Medicine and Pharmacy of the University of Mons.

Co-founder of the Center for Microscopy and Molecular Imaging – CMMI, then successively its Scientific Director (2010-2015) and Director of International Partnerships (2015-2020).

*2003 Nobel Prize in Medicine or Physiology 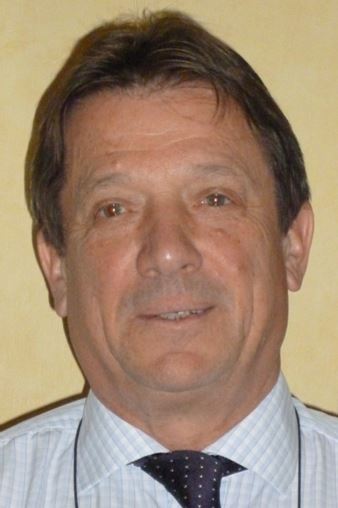