Franck Mouthon, an independent member, is a former student of the Ecole Normale Supérieure (Ulm), and co-founder and CEO of Theranexus. He has also been President of France Biotech since September 2019. Before founding Theranexus, he supervised a CEA research team and various interdisciplinary projects on neurodegenerative diseases.

In 2013, he founded Theranexus based on a technology identified at the CEA on the simultaneous targeting of neurons and non-neural brain cells (glial cells) to improve the management of neurological diseases, and for which he negotiated the exclusive and worldwide license. Theranexus is a clinically active biopharmaceutical company listed on the Euronext Growth (ALTHX) compartment. 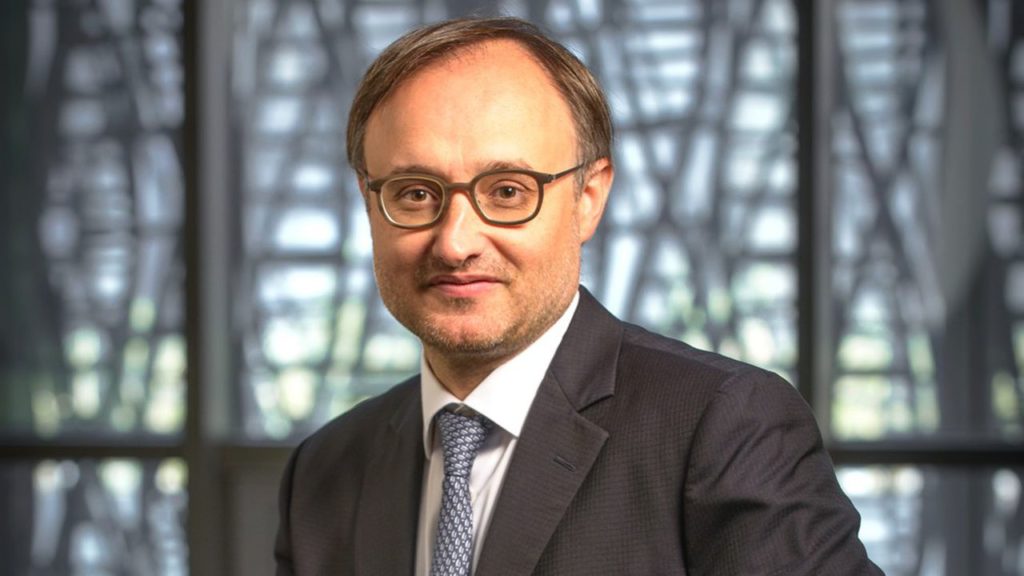